Ever since Columbus first stepped foot on Cuban soil and called it the “loveliest land that human eyes have ever seen,” visitors have pictured the island as a veritable Eden. Promising Paradise showed how twentieth‐century Cubans drew from a variety of sources—Spanish colonial heritage, Caribbean culture, and Afro‐Cuban music and dance—to forge new identities designed to appeal to both national pride and American tourists, who began visiting in large numbers after the First World War. Between 1919 and the 1959 revolution, the Cuban Tourist Commission, along with artists, graphic designers, photographers, and performers, contributed to shaping Cuba’s image as both a vibrant, modern nation and a tropical playground. Photographs, posters, and promotional literature promised visitors warm winter breezes; the sweetness of sugar, the scent of tobacco, and the flavor of rum; the rhythms of rumba, mambo, and Afro‐Cuban jazz; the comfort of glamorous hotels; and the excitement of Havana’s casinos, nightclubs, and other entertainments. Music and dance were especially fertile grounds for defining what it meant to be Cuban, drawing visitors to the island while “Cubanizing” the music scene in the United States. Drawn primarily from a gift made by Vicki Gold Levi consisting of more than one thousand photographs and printed ephemera, this exhibition examined how Cubans and Americans encountered and imagined each other and highlighted the rich cultural exchanges that resulted.

With writing by curators Frank Luca and Rosa Lowinger 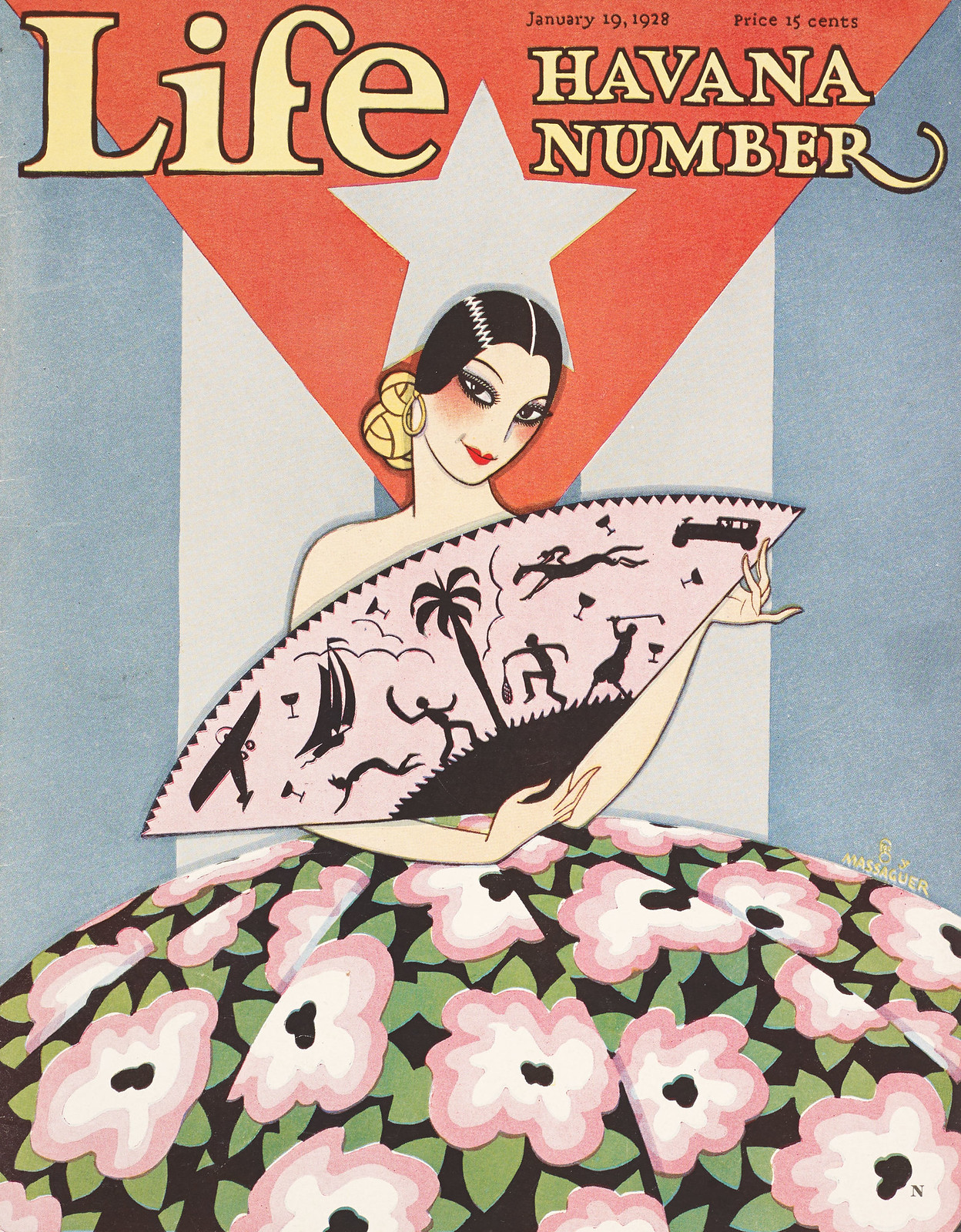